This site uses Akismet to reduce spam. Learn how your comment data is processed. A weekly conversation between best friends about life, love, work and wellbeing. Subscribe On Itunes.

January 8, at pm. Erika thislittlepretty. Let's get to know each other My concealed weapon and me. For the future of G. By Ken Silverstein. Story — From the January issue.

By David Quammen. Article — From the March issue. River vagrants in the age of Wal-Mart. By Matthew Power. Notes on the alleged decline of reading. By Ursula K. Le Guin. Exploring the post-American landscape. By Rebecca Solnit.

A journey into the economy of melancholy. By Gary Greenberg. A plagiarism. By Jonathan Lethem. Article — From the January issue.

Or, the synthetic wilderness of childhood. By Donovan Hohn. Report — From the March issue.


Searching for targets in Iraq. By Lewis H. Article — From the November issue. 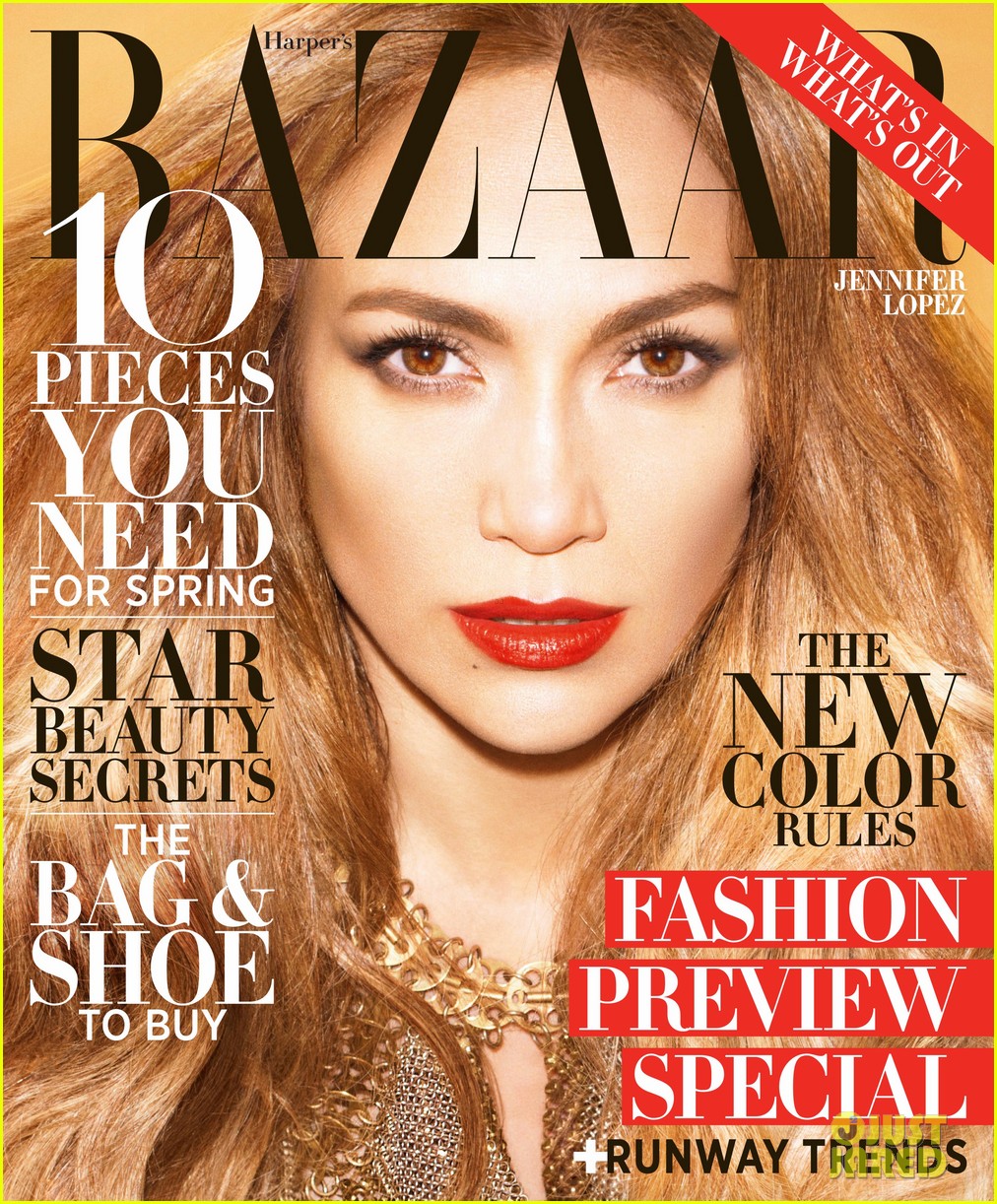 When a teenager attempts to build a breeder reactor. Demi Moore says Ashton Kutcher rationalized his infidelity by citing their past threesomes. Politics HuffPost.